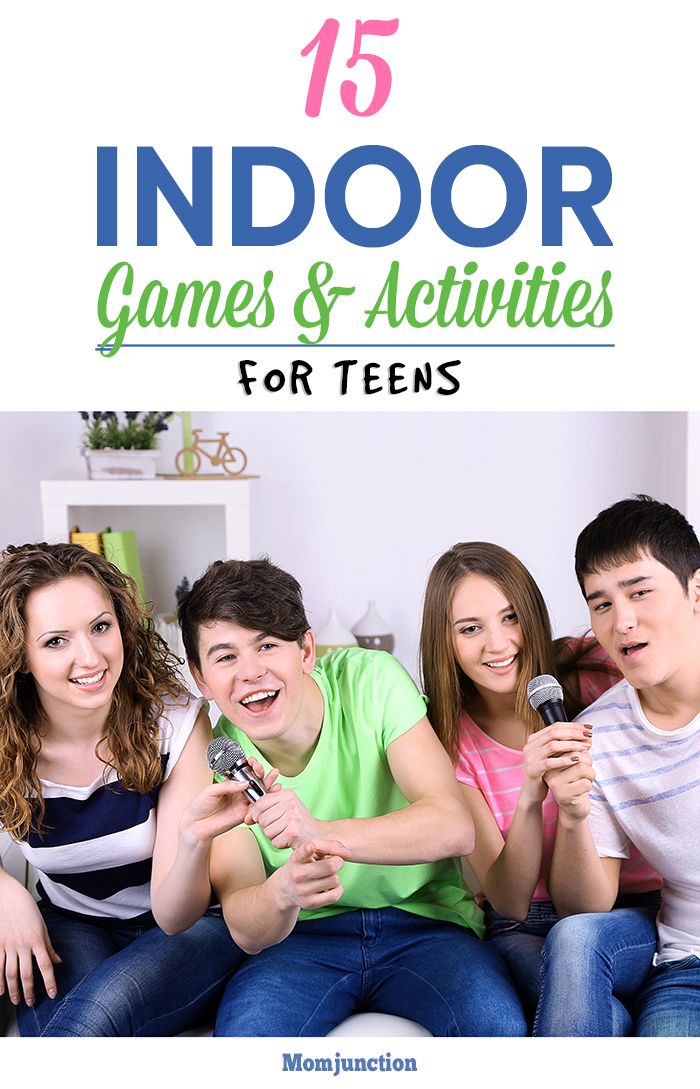 When planning a party, you need to have great food and great people. As adults, we sometimes overlook the pure joy that can come out of playing a great party game with a room full of friends. Whether you are looking for a nice, low-activity party game for adults or a wet and wild birthday party game for kids, there are thousands out there to choose from. By the time it takes you to pick the best one, your guests may have already left. But not to worry, because we have put together a list of 40 of the best party games.

Use the filters to choose the size of your party, activity level, and type of game you are looking to play. You can plan your whole party around a fun game, like a family reunion Tug of War.

Then, tell everyone in your invitations to be sure they come prepared for some laughter and fun. Players try to guess the word that their teammate is drawing on a piece of paper on their back. Children sit back to back in pairs and try to stand up together without using their hands. Players try to lift a bag off the ground with nothing but their teeth. Players try to get their teammates to guess a movie, TV show, or person they are acting out - all without making a sound.

Players spin around a baseball bat with their foreheads pressed against the bat handle. After getting dizzy, they attempt to hit a tennis ball. Children ducks sit in a circle and one standing child chooses another to become the goose. Children divide into two lines and attempt to transfer all of the water from a bucket at the start of the line to a measuring cup at the end. Whoever transfers the most wins.

Children dance when the music is on, but when it is turned off they must immediately freeze. Anyone caught still dancing is out. Kids pass a ball to each other. Whoever is stuck with the ball loses. Players are each given an ice cube. Whoever can melt the icecube the quickest without putting it in their mouths, stomping on it or using any equipment wins. Kids race to eat a piece of cake using only their mouth with their hands behind their back.

Then you try to figure out who wrote what. Players try to walk under a horizontal pole by leaning backward. They cannot fall or touch the pole. Children parade around a group of chairs as music plays.

When the music stops they must sit. Players take turns writing a story adding one line at a time on a piece of paper. If a guest is caught saying a forbidden word, they must give up their necklace to whoever catches them saying it.

Players attempt to pass an orange to the next person without using their hands. Kids take turns sticking their hands into the party bag and trying to guess what the objects are.

Children are blindfolded and attempt to tape a paper tail to a paper cut-out of a tail-less donkey that is on the wall. Players take on the role of another person in the room. One person the psychiatrist has to figure out who they really are. All kids race to the finish line holding an egg on a spoon in their hands. Whoever crosses the finish line first without a broken egg wins. Two teams stand on a line and attempt to grab a ball that is placed in the middle of the field.

Whoever grabs the ball has to make it back to their line without the other team tagging them. Throughout the night, players must stick stickers on other players without them noticing. Two equal teams on either side of a rope attempt to pull it across the finish line. Players are only allowed to ask 20 questions to correctly guess an object. Players take turns saying two truths and one lie about themselves and other players have to guess which one is the lie.

Players whisper a phrase from one person to the next and try to keep it the same. Players must guess the identity of the name written on a card they cannot see.

Choose one person as the actor. Then someone whispers a scenario in their ear. The player must act out the scenario so that others can guess what they are reacting to. Kyle is up. The other players guess that he is stung by a bee! Players break into teams. One player is given a pen and paper and has to write a word.

Start a timer. They place the paper on the back of their teammate and carefully write on the paper so that their teammate can try to guess what they are writing. Whichever team figures out the most correctly wins! He then grabs his pen and paper and places it on his teammates back. His teammate guesses correctly and they win! Break children into two equal teams.

Two teammates sit back to back. When the game starts, the children lock arms and bend their knees. They then attempt to stand up without using their hands. Whichever team can stand up first wins. Ross and Eric are on a team. Sitting back to back, they link arms and bend their knees. When the match starts they push backward with equal force while pushing up with their legs to stand up in tandem before the other team.

They win! Place a brown paper bag on the ground. Players take turns bending over to grab the bag with their teeth. If they can lift it without leaving their foot, you roll or cut the bag edges one inch shorter. Whoever stumbles is out.

Play until there is no one left. John leans over and picks up the edge of the bag with his teeth. Julie leans over but stumbles forward leaving her feet. She is out. Break into partners and blindfold one. The non-blindfolded partners place a prize somewhere in the room. The non-blindfolded then have to guide their partners to the prize without any physical contact. The prize is on a box at the other end of a room. Julie is guiding her blindfolded partner Emily across the room towards the box.

The papers are gathered together into a hat. Whichever team can get through the most wins! He then points to an imaginary top hat and long beard. His teammates finally guess Abraham Lincoln and they move onto the next card until the timer runs out.

Place a baseball bat upside down with the handle side standing up. Then place your forehead on the bat handle. Spin around in a circle keeping your forehead planted against the bat. After spinning around 10 times, pick up a tennis ball and the bat and attempt to hit the ball. Caroline spins around the bat until she is very dizzy.

She then leans over and picks up the tennis ball and throws it up in the air. Using the bat, she tries to swing to hit the ball. Since she is so dizzy, she cannot orient herself correctly and misses. The rest sit in a circle. Isabelle makes it before Linda can tag her, so now Linda gets to be the tapper. Each player writes a song onto a card and adds it to a bowl. Take turns choosing a song from the bowl and trying to play it with the instrument given.

When to Send Party Invitations?

idea and in get to together games play sorry, that